Menu
Log in
Register
Install the app
You are using an out of date browser. It may not display this or other websites correctly.
You should upgrade or use an alternative browser.

I've cracked the best Minecraft core that is in the market rn.

Description:
Aqua Core is a complete add-on for any type of server. It supports the ranks system, punishments, essentials features & commands, and much more. This core has a bunch of features and will have more in the next updates. Aqua Core supports a spigot server with bungee and multiple proxies. 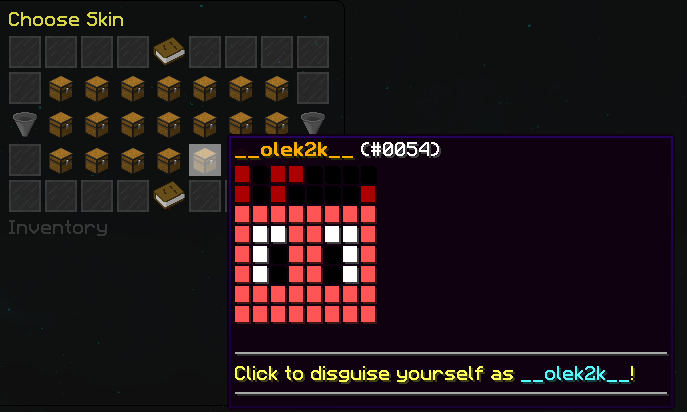 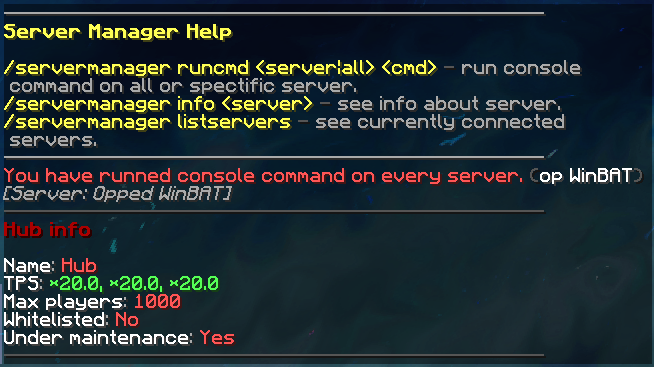 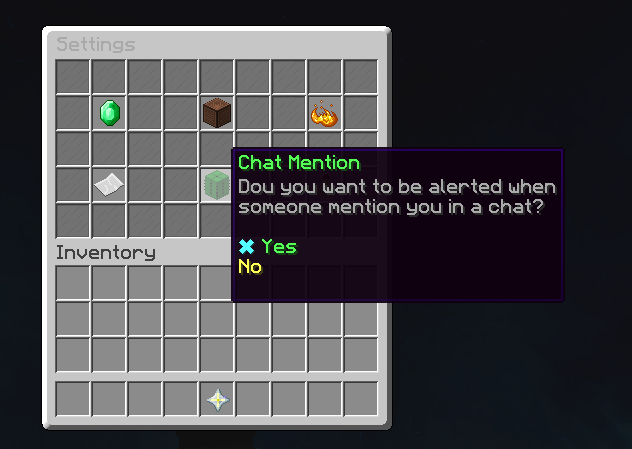 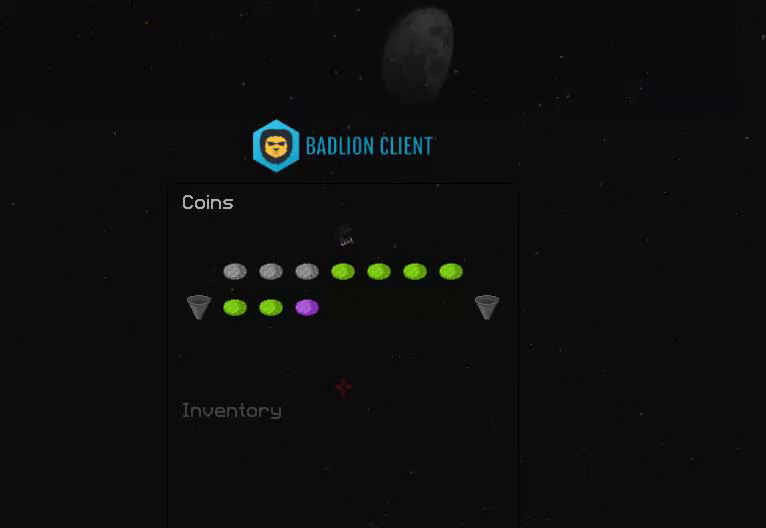 API:
If you're a developer and you want to implement aqua core to your plugin, you can do it by using this simple API.